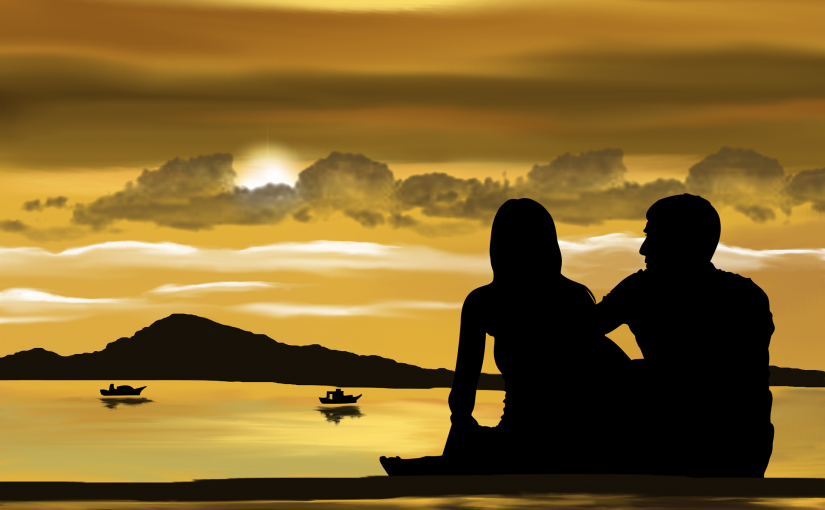 The dating scene has certainly changed over the past few decades. People no longer date in the traditional sense of meeting out in public. With so many people leading busy lives the world of online dating has opened up tremendously. Even still, online dating maintains many stereotypes and myths that are just untrue. It is likely that you have heard at least some of these myths. It is time to put them to rest, finally.

Men Are Only Seeking Younger Women

One of the most prevalent misconceptions is the fact that people often believe that men are only looking for women up to the age of 30. It is true that a select number of older men are seeking relationships with much younger women, but most of these men come to the realization that the increased age range can put a damper on the relationship. Once men get past the fantasy of dating a young, super model type of women, they tend to begin looking for a solid relationship with women their own age. Your age is a number and actually not as important as some people would have you believe.

You will always have someone that will attempt to lie on their profile, but for the most part, people who utilize online dating websites are looking for an actual relationship rather than just a hook up. The notion that everyone is lying was largely emphasized by the media depicting the scenarios in movies. The true fact is that relationships are formed through honesty and people realize that they are not going to be able to keep up with the lies for an extended amount of time.

It is true that there have been some dangerous happenings on online dating websites in the past, but those were during the early years of online dating sites before the sites thought to utilize background checks into their requirements. These days many online dating websites require that all users undergo a strict background check to ensure that the user is in fact who they say they are and pose no threat to potential dates. Today whether you are dating in the UK, looking for American singles, or dating worldwide, you can do so online in a safe environment.

The Photo is the Most Important Aspect

You will find the occasional person within the online dating world that is merely scrolling through photos to see who is the most attractive person. Truthfully, however the photo is only a piece of the puzzle and has no bearing on the deep attraction that comes from getting to know the real person apart from their overall appearance. One of the most useful studies for deep attraction came from the popular online dating site OkCupid.

During the study that was called Love is Blind, the site removed all profile pictures from the profiles of their users. The result was obvious and the use of the site quickly dropped to only 20%, but the ones that decided to continue to look through the profiles found themselves lucky in love with people that they would not have normally connected with. The deep connections formed on that day revealed that the deep connection that people crave was easier to gain access to when the initial attraction was not a factor. Although you do want to have a photo on your online dating profile, you should not focus on the mere makeup of the photo to make you appear perfect, but rather one that shows others your true personality.

Online Dating is for a Specific Type of People

There is a large misconception among daters these days that online dating is only for a specific type of person. The truth is that online dating sites are available for everyone. No matter your age, location, or even how many relationships you have had in the past, there is always someone out there for everyone. Online dating simply widens the playing field from attempting to find love in one establishment to a wide world of endless possibilities. Never think that you are not able to find the love you seek just because you have never tried online dating. Give it a go and see what other wonderful people are seeking love in the same manner.

There has never been a better time in history to get into online dating. The field is wide open and there is no limit to your ability to find a relationship. Where it is true that you may find a dud or two along the way, you can also find yourself in a relationship with someone that is in tune with your individualized needs and perfect for you in every manner. Besides, you can find duds in traditional dating, so why not widen the playing field with online dating sites.