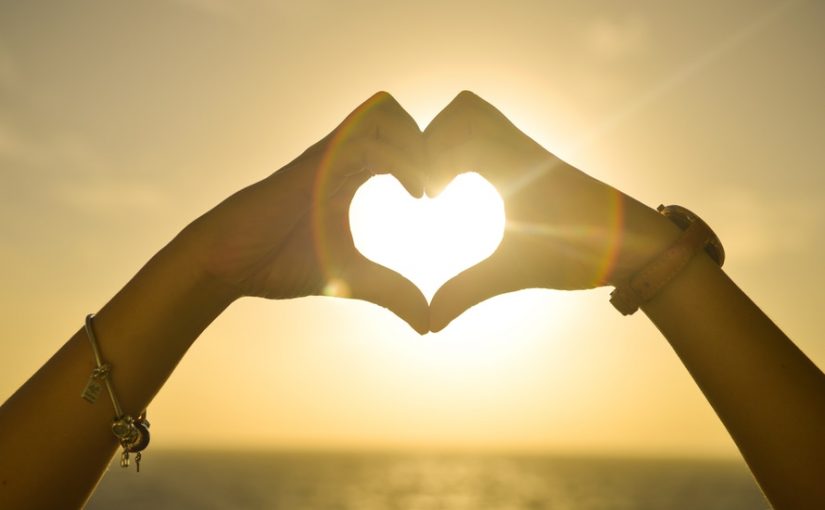 It’s no secret that online dating websites have become much more popular in recent years. The speed and convenience of a dating community has made it much easier to meet other singles – especially for people who work long hours or don’t have much spare time.

Here at iwillfindyou.love we have looked at some of the most surprising facts and statistics about the huge rise of online dating. Read on to find out more.

Online dating is more popular than you might think

More than 15% of the 54 million singles in America used an online dating website or mobile app last year. This means more than 8.1 million people have gone online to find love according to the latest research from Pew Research Centre.

Pew Research Centre also found that the number of 18-24 year olds who use online dating has nearly tripled in the last three years – from 10% to more than 27%. It’s not just young people who are meeting singles online though. The number of 55-64 year olds has also doubled from 6% to 12%.

It’s a great way to meet other people

The same research found that 80% of people who have used a free dating website think it’s a good way to meet people. More than 60% of these people also agreed that an online dating community was a more efficient and easier way to meet people than more traditional options like going to a bar or visiting a speed dating event.

Research reported by USA Today has shown that online dating was responsible for nearly 35% of recent marriages in America. 19,000 people who got married over seven years were asked about how they met, with more than a third of the relationships beginning on dating sites, apps, message boards and other websites.

Relationships that start online are happier

The same study, which was also published in the ‘Proceedings of the National Academy of Sciences’ scientific journal, made another surprising discovery about online dating. Relationships that began online were, on average, happier and less likely to split than others.

The most (and least) romantic states in the USA

According to research by large dating website POF, the American states of Michigan and Vermont have the most singles actively looking for relationships online. At the opposite end of the scale, Louisiana is apparently the least romantic state.

The gender split on online dating websites is fairly equal. Men make up approximately 52% of all singles, and women account for the other 48%. Despite this fairly equal balance, women are much less likely to initiate contact on a free dating site than men according to a dating website. But this could be down to the fact that they receive, on average, 17 times as many messages as men!